Moloko will be running 50km around Polokwane, Seshego, Ivy Park, Westernburg and Nirvana to distribute food prepared by Something Awesome. The public is therefore encouraged to donate non-perishable food items to the identified local supermarkets.
The food would then be distributed in accordance with the lockdown safety regulations by his friends and family while seconding him in a vehicle.
The public would have been informed in time via social media and local radio stations to come to line up on the already identified route to receive and to donate the food parcels as well. The event will be streamed live on social media platforms and also to track the runner's location and progress at regular intervals. Moloko would then do the final food distribution if still available in the afternoon after the run. 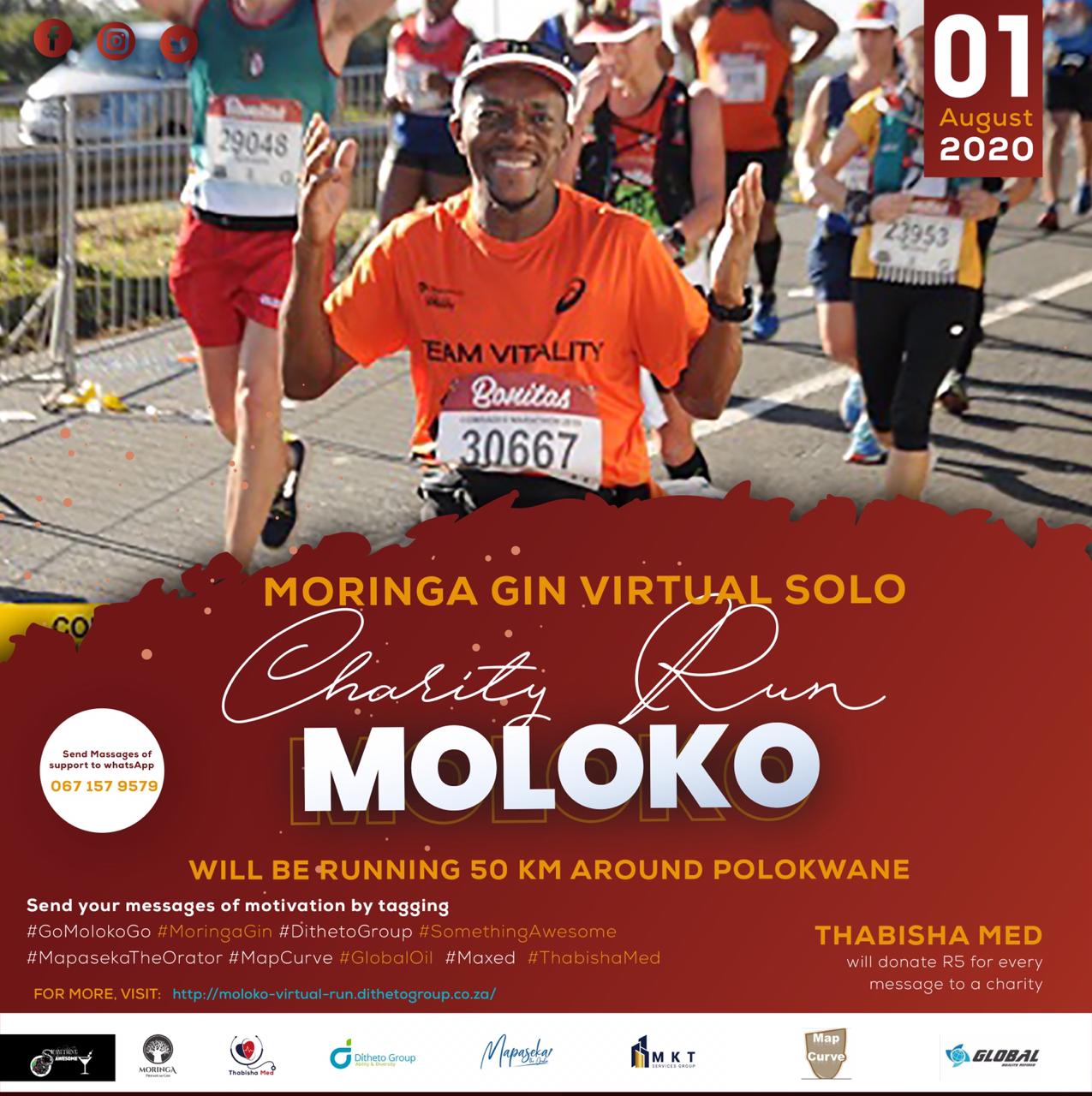 Thabisha Med will donate R5 for every message send to a selected charity. 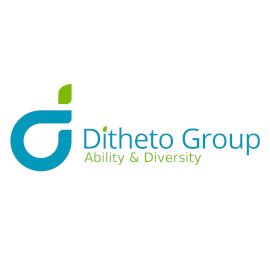 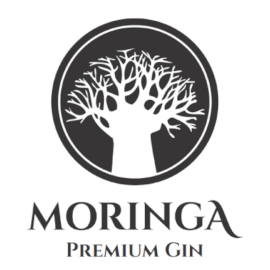 Moringa Gin will be offering cars to deliver food 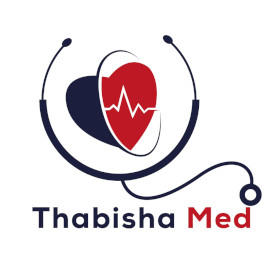 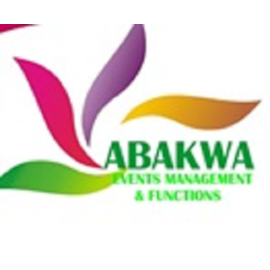 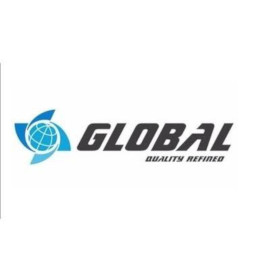 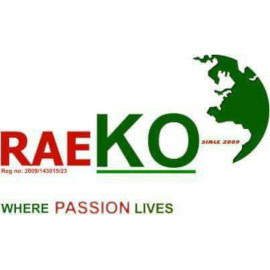 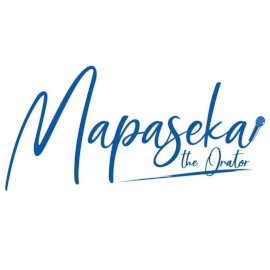 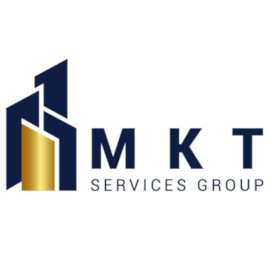 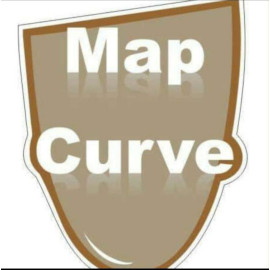 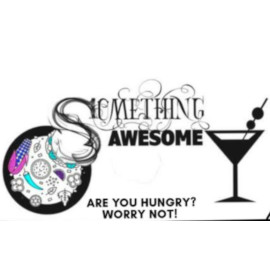 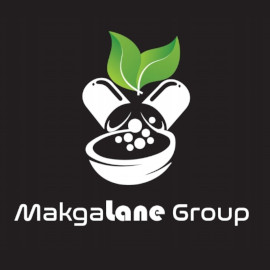 Will be providing running shoes.